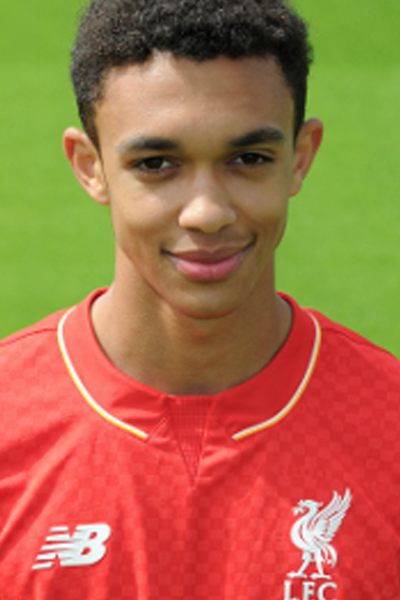 Trent Alexander-Arnold joined Liverpool's academy in 2004 when he was aged just 6 years old.

After captaining the club at various youth levels he eventually made his first team senior debut in 2016 aged 18, starting in the 2-1 win over Spurs in the League Cup.

He was quickly awarded a long term senior contract and made his first Premier League start in January 2017 in a 1-1 draw with Manchester United.   He was named LFC's Young Player of the Season for his 12 appearances in the 2016/17 season.

With Nathaniel Clyne injured at the start of the 17/18 season, Trent rapidly gained his first team place over the course of the season which saw the reds enjoy an outstanding run in the Champipons League culminating in the final against Real Madrid.

The following season (18/19) Liverpool reached a magnificent 97 points, and although narrowly pipped to the title the club went on to capture the European Cup in the final against Spurs.

The Super Cup, World Club Cup and eventually the Premier League title all followed in a remarkable 19/20 season - all medals in his collection whilst he was still 21 years of age.  He made 49 appearances in the 19/20 season and played in every Premier League game for the reds on their way to a 19th title.

He scored his first international goal for England just one month after his 20th birthday, in a 3-0 win over the United States at Wembley and is a regular member of the national side. 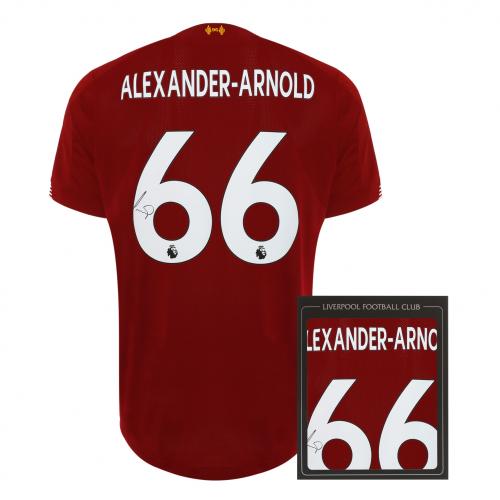